About the PyCon JP Association¶

We do our best planning and manage PyCon JP to create a space where Python Users can network, share their knowledge and find new possibilities. Above all we strive for PyCon JP to be an attractive conference for Python users from Japan and all around the world.

We believe that to maintain PyCon JP as a great conference, holding the conference in the same place in the same season every year is not enough. By cooperating with other conferences in Japan and abroad, encourage the exchange between users and promote Python and software related to Python, more interest in Python can be generated and Python will gain new users and new projects will be created.

He does consulting and development work related to Python web businesses.

An active part of PyCon JP since the first Python conference in Japan, PyCon mini JP in January of 2011. Since its founding in March 2013 he has served as the Representative Director of the PyCon JP Association. He also contributed to various other OSS communities. 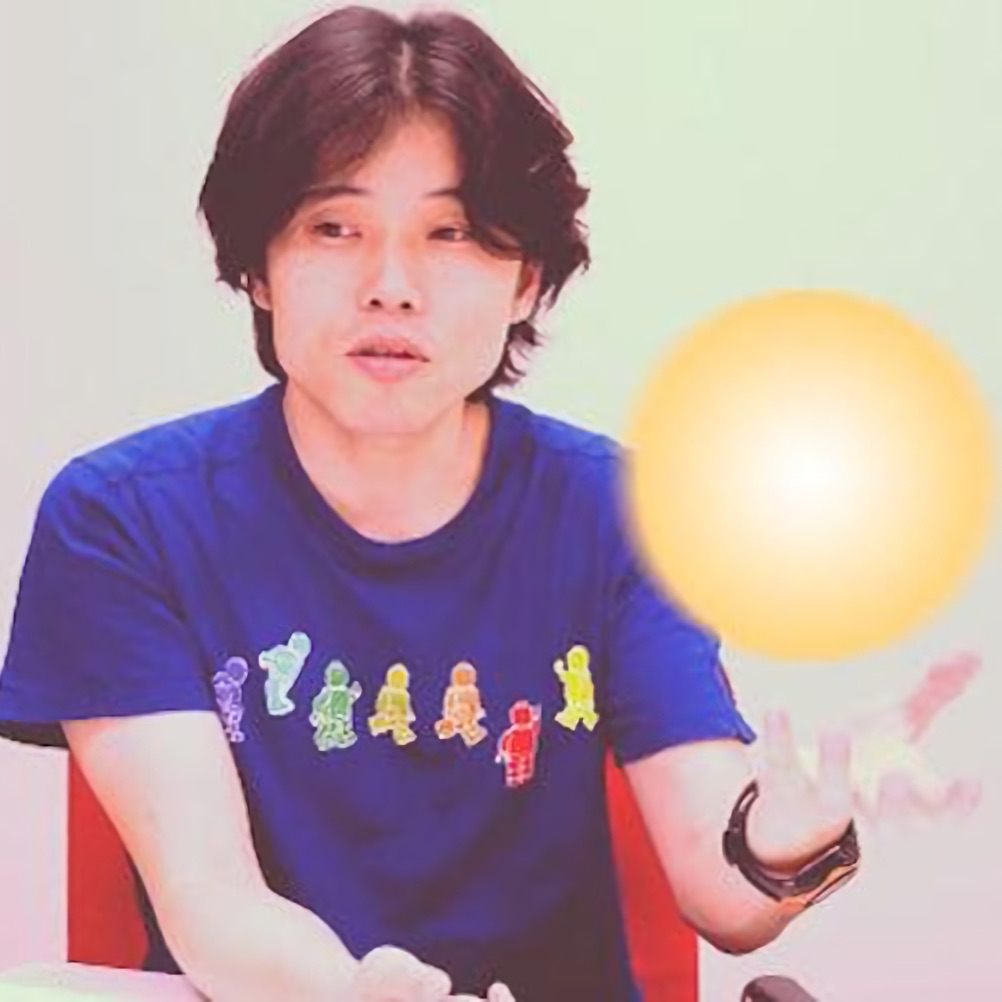 Discovered Zope/Plone while building an internal website and ever since used Python where needed. Worked as PyCon JP staff since PyCon mini JP in January 2011 and has been the Chair of PyCon JP from 2014 to 2016.

Recently started to travel to rural Japan to teach at Python Boot Camps and enjoy their local craft beers. Since 2019 he has started to present at international Python conferences around the world.

His hobbies are playing the trumpet, bouldering, Lego and puzzles. 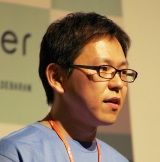 Maintainer of the Sphinx documentation tool. Discovered Zope 2 and Open Source in 2003. Recently spends a lot of time teaching Python. 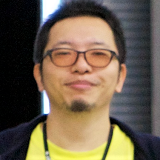 Provides product support for MIRACLE LINUX among other things.

Got first introduced to Python when building an internal website with Zope. Co-Authored Debug Hacks (O'Reilly 2009).

His hobbies are visiting hot sprints and attending conferences such as OSC. 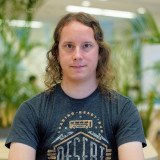 Attends PyCon JP since 2013 and volunteers as a staff since 2016. Presented at numerous global conferences including PyCon US, Europython and PyCon APAC.